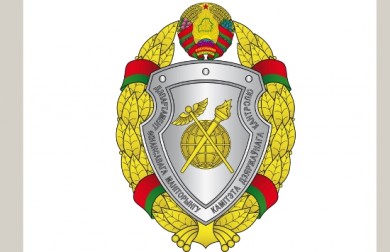 02.02.2021 Representatives of the State Control Committee took part in the meeting of the CIS Council of Heads of Financial Intelligence Services


The 16th meeting of the Council of Heads of Financial Intelligence Units of the Commonwealth of Independent States was held on February 2, 2021 via videoconference.
The event was chaired by Yuri Chikhanchin, Chairman of the Council, Director of the Federal Service for Financial Monitoring of Russia.
Vyacheslav Reut, Director of the Financial Monitoring Department of the State Control Committee, took part in the meeting on behalf of the Republic of Belarus.
During the event, the participants considered the issues of implementation of decisions of previous Council meetings and realization in 2020 of cooperation programs of the CIS member states in the field of security. The results were summed up and decisions were made on further areas of cooperation in identifying and suppressing the activities of professional "laundering" areas and international terrorist organizations operating on the territory of CIS countries.
The Council members provided information on the measures taken in their states in the field of combating the legalization (laundering) of proceeds from crime, the financing of terrorism and the financing of the proliferation of weapons of mass destruction (AML / CFT).
The key areas of the Council activity for the future will be the development of an information exchange system between CIS financial intelligence units, countering challenges and threats in the cryptocurrency environment, and further study of the risks associated with the cross-border movement of cash.
Print version
To list
Photo 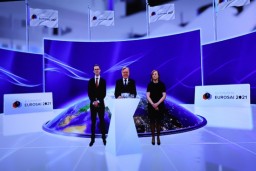